Skip to content
Whether You Know Them Or Not: Top Picks of III Points 2019

A week from today, Wynwood will be alive with the kickoff of III Points music festival. Blending multiple genres into a collective sensation, festival goers can look forward to hearing everything from jazz to funk to deep house. Last week the festival released its app, and the following day released the schedule. So before you walk into a warehouse for the weekend, here’s a chance to add a couple artist to your horizon, whether you know them or not…

This LA based Deep House producer has been on the rise in recent years. Collaborating with T.E.E.D. and Amtrac, Durante has been consistently enhancing his sound and building his melodic style. He recently sat down for an interview with Mixmag and will soon release new music with Bonobo. Expect him to blow up in 2019. 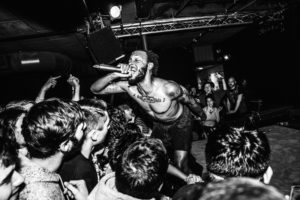 With a name like JPEGMAFIA you can only expect a child of the internet. This rapper is fresh off the release of a new album in 2018 that’s been described as glitchy, frantic, and confrontational. With clear, clever lyrics and tons of variety in his tracks, I’m looking forward to the up-and-comer giving an electric performance. 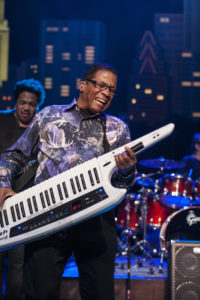 How often do we get to see a living legend? For me, Herbie embodies III Points spirit the same way that jazz embodies a free spirit. This set is a no-brainer, I expect him to play some of the classics along with new tracks off his album that’s under production as you read this. 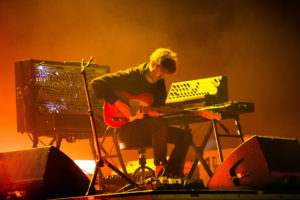 Let’s get the obvious out of the way here, James Blake is hot right now. With the release of his newest album “Assume Form” you can tell he truly is coming into his own. His performance at III Points is the first of his album tour. We know he’s got to kick it off with a bang, so come and get it while it’s hot! 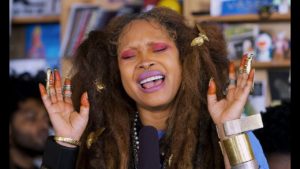 Erykah Badu is another legend. She started her career opening up for D’Angelo and having a debut album hit #2 on Billboard. That was over 20 years ago and she hasn’t stopped creating since! In November, she debuted a new track called “Money Can’t Buy Me Love” that shows she’s still got the chops, and heart, to soothe our souls. 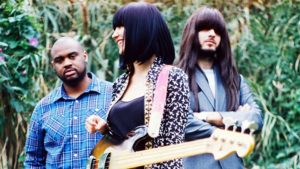 When Erykah gets done, it’s time to move. Khruangbin is the perfect follow up for Erykah’s soulful set. This group is almost exclusively instrumental and truly creates an atmosphere of sound: thai-funk. Their 2018 album “Con Todo El Mundo” presented an ethereal vibe that I would describe as music of the world. The perfect way to recover your senses, collect your thoughts, and reflect on the weekend before Monday begins. 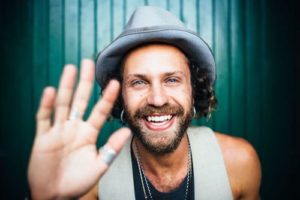 Hold on, the weekend isn’t over yet. If you’ve still got the legs for it, there’s more experiences to be had. Yokoo is a producer on the All Day I Dream label, and if you know the label, you know Yokoo. With smooth basslines and warm synths, Yokoo creates a dreamlike atmosphere with enough pump to keep you going into the morning.

For more information, including tickets, directions, or other FAQ’s, head to III Points website: iiipoints.com

Thanks to our guest journalist, Boone Porcher