Rumors have been FLYING around about multiple Woodstock 50th Anniversary events. As of now, there are 2 major players. Now we know that both events are happening the same weekend in the same state. Today, the Official Woodstock 50 event was announced for August 16 – 18 at Watkins Glen, NY. This location has been home to many major events, including the re-newed Curveball. Original Woodstock co-creator, Micheal Lang is at the head of this event. The music lineup and tickets will all be available later in February. He’s given some insight into what to expect: “It’ll be an eclectic bill,” Lang says. “It’ll be hip-hop and rock and some pop and some of the legacy bands from the original festival.”

So, essentially, Woodstock 50 will be one of the major festivals on the 2019 festival landscape. Many hope to just be a part of history! The goal is for Woodstock 50 to be an all-inclusive, safe place for a multi-generational crowd. There are rumors of original bands that could perform but also contemporary reinterpretations of those artists.

We can’t wait to see what’s in store for all of the anniversary events! 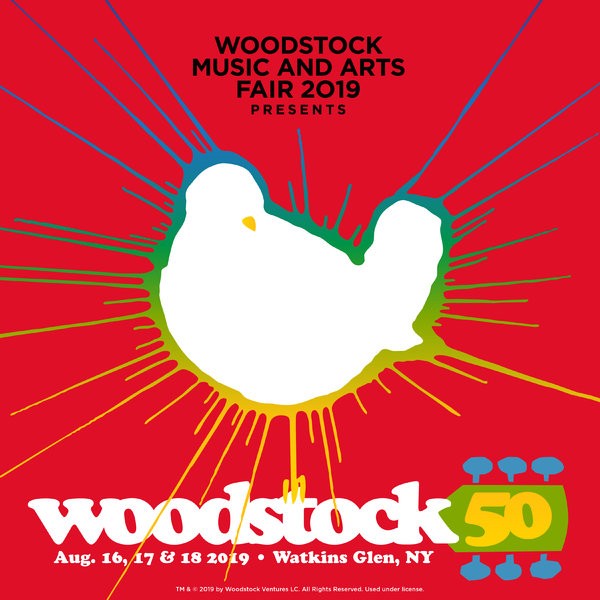